Let us tell you that at this time the sowing of rabi crop is in full swing in the country. Many state governments had written letters to the central government in the past regarding the shortage of DAP and fertilizers to put in the fields. On this, Union Minister for Chemicals and Fertilizers Mansukh Mandaviya tweeted that there is no shortage of fertilizers in the country.

Many states of the country had written letters to the central government regarding the shortage of fertilizers. 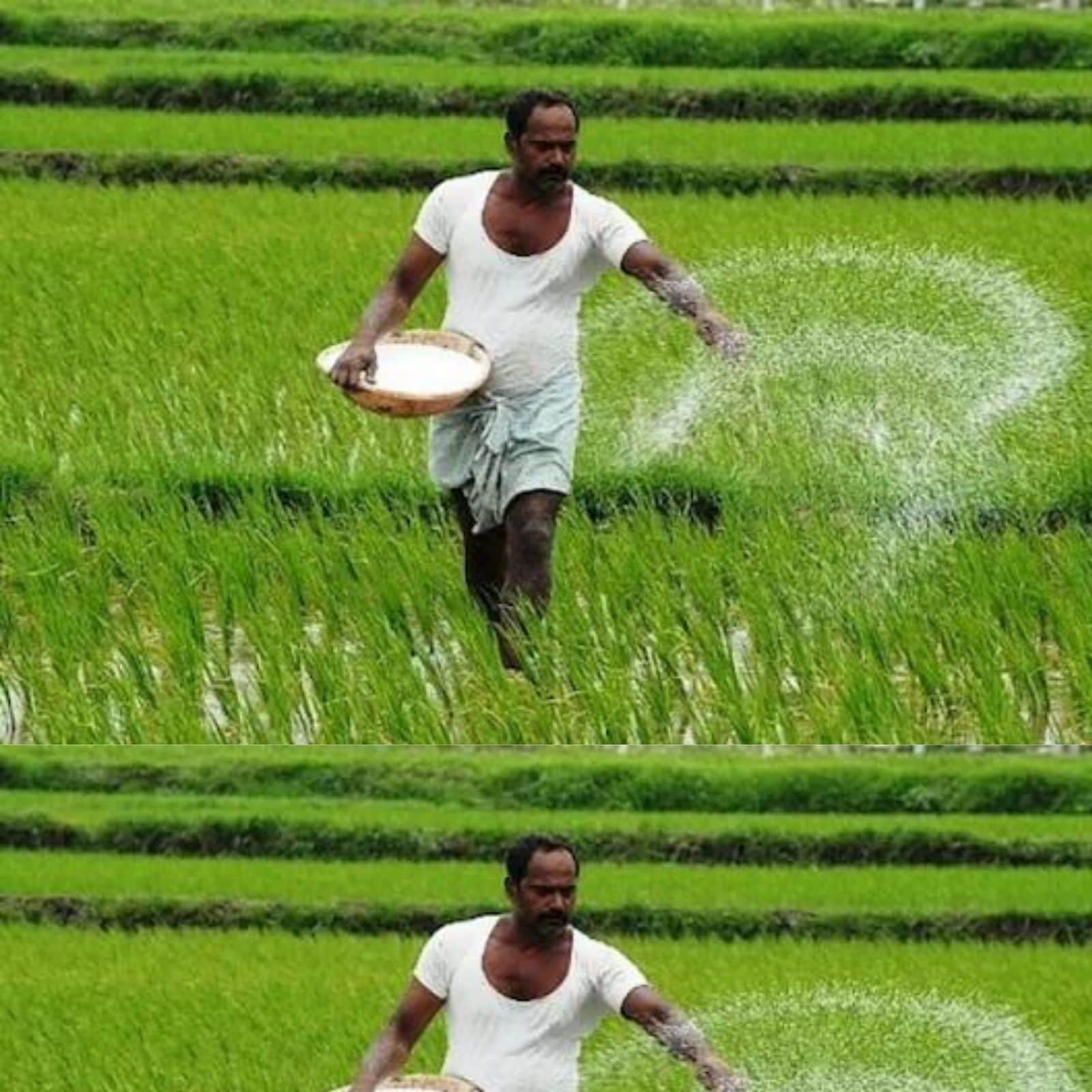 The central government aims to stop the import of urea from other countries by the year 2025.

read this also: Indian Railway: Passengers please note, Delhi PRS services of Railways will be disrupted for three and a half hours on 26-27 November